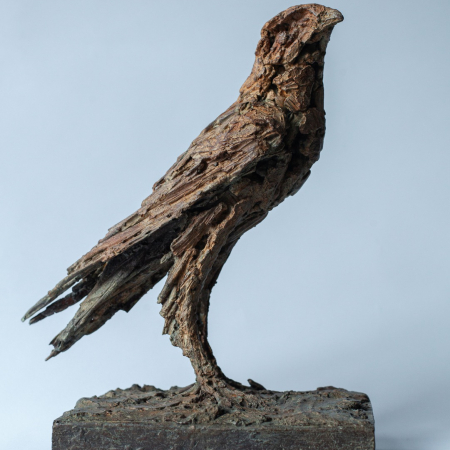 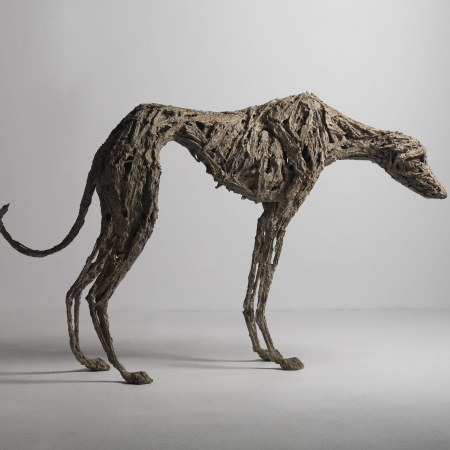 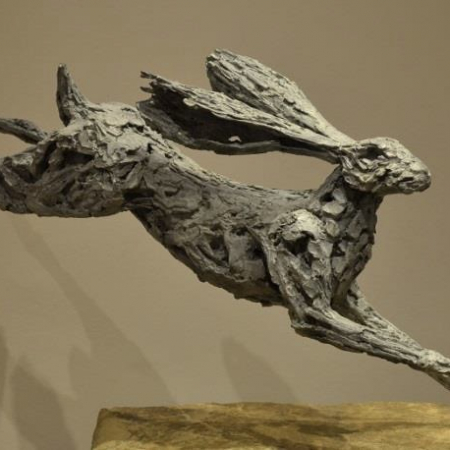 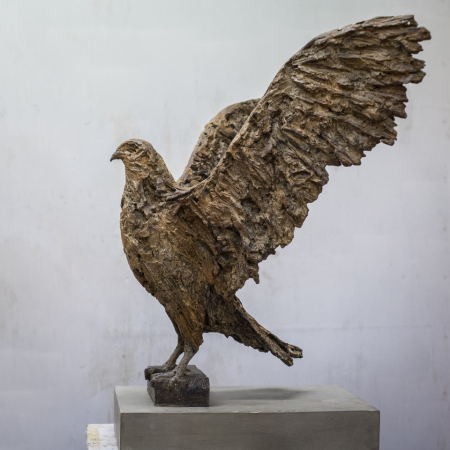 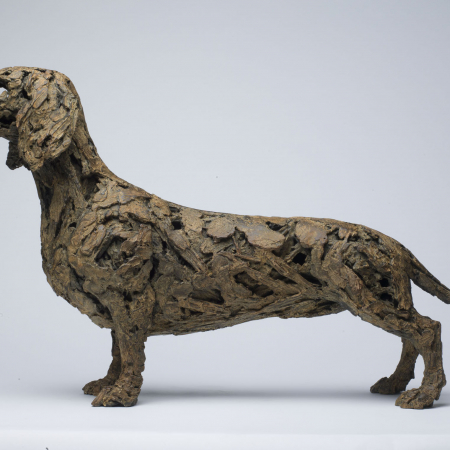 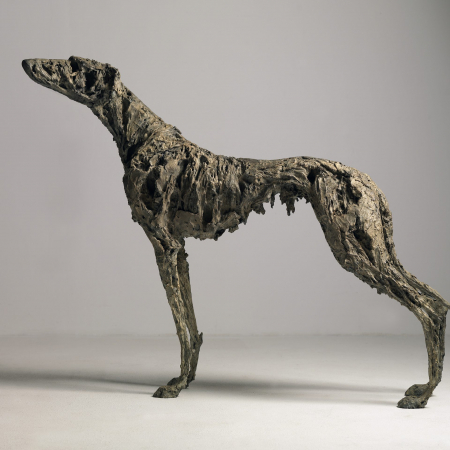 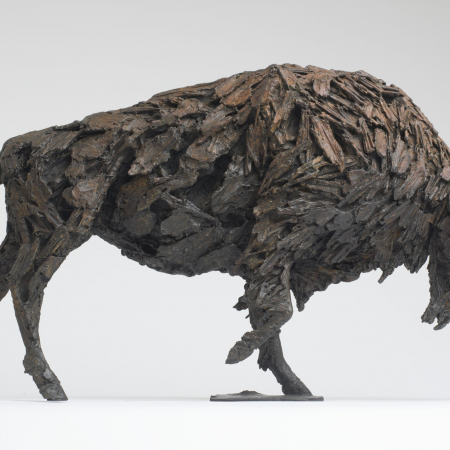 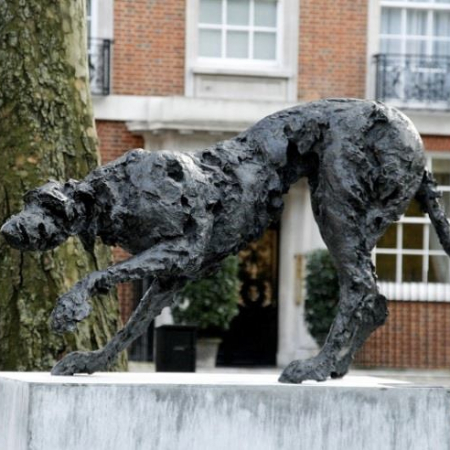 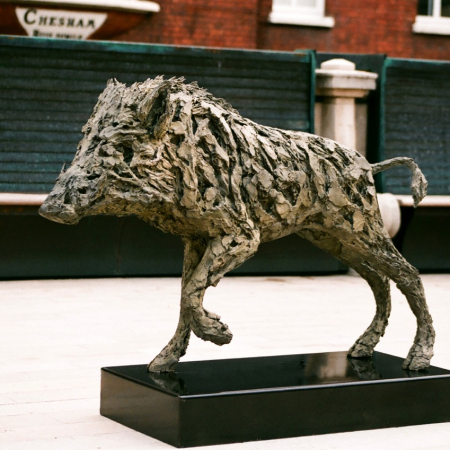 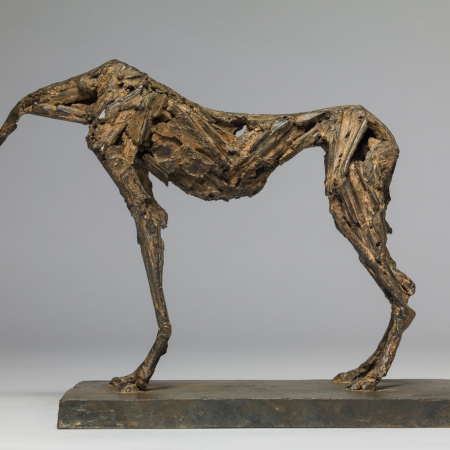 Joseph Paxton grew up in rural Wales and was introduced to sculpture in his formative educational years. He went on to study fine art at Newcastle University from 2001-2005, graduating with a BA Honor’s Fine Art in 2005. He currently lives and works in London.

Joseph Paxton’s work explores both the physical and psychological juxtapositions of strength, vulnerability, simplicity, and complexity within animals and humans. Often drawing parallels between the two species, he explores behaviors, emotions, and states of being, delineated through physical dynamic. The connection between living beings and their environment as well as the exploration of the human animal are common themes in his work.