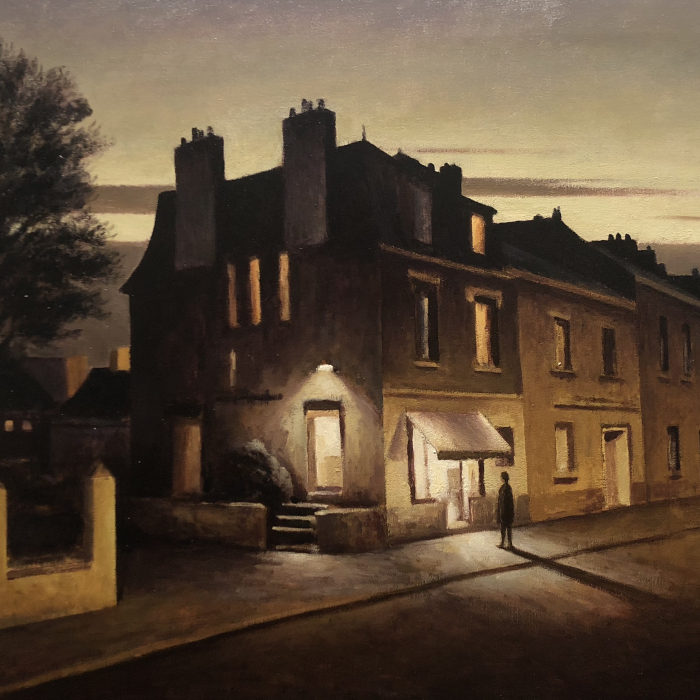 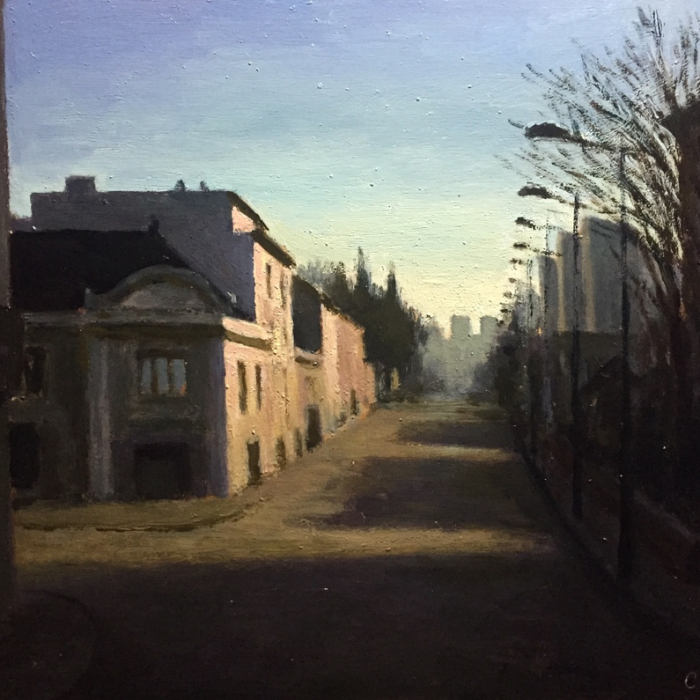 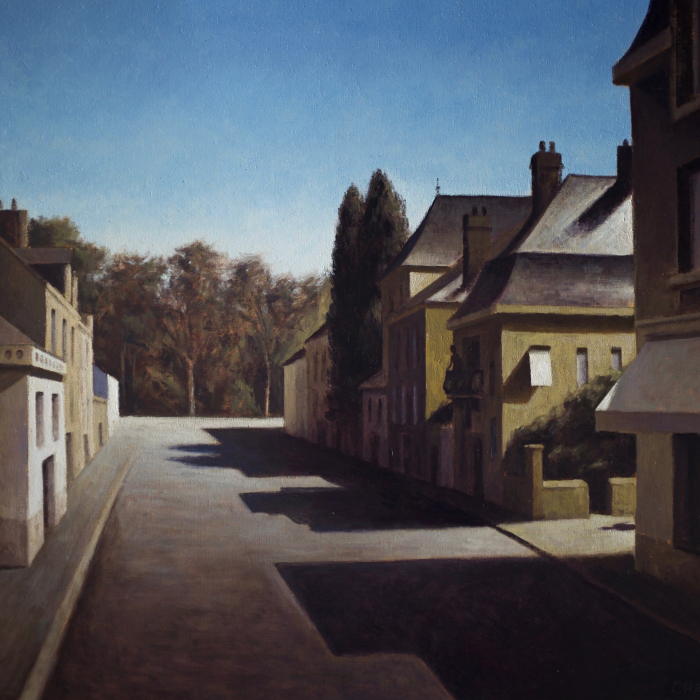 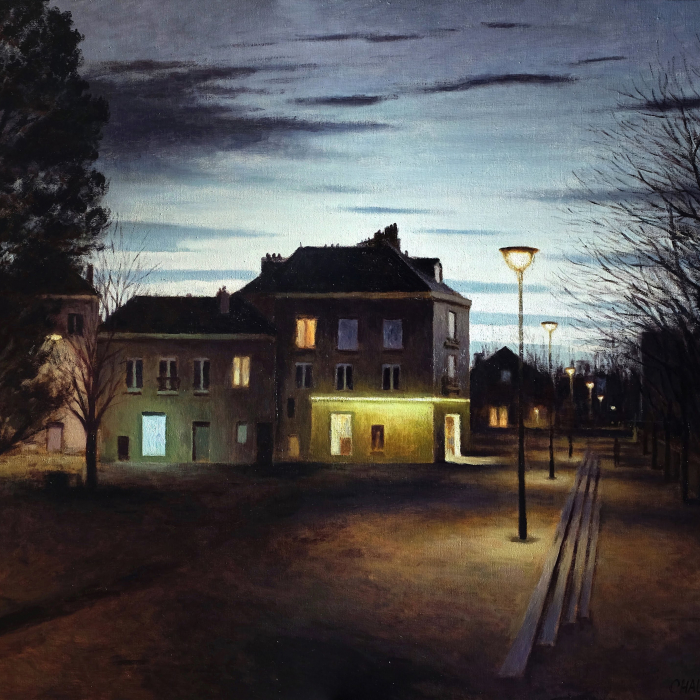 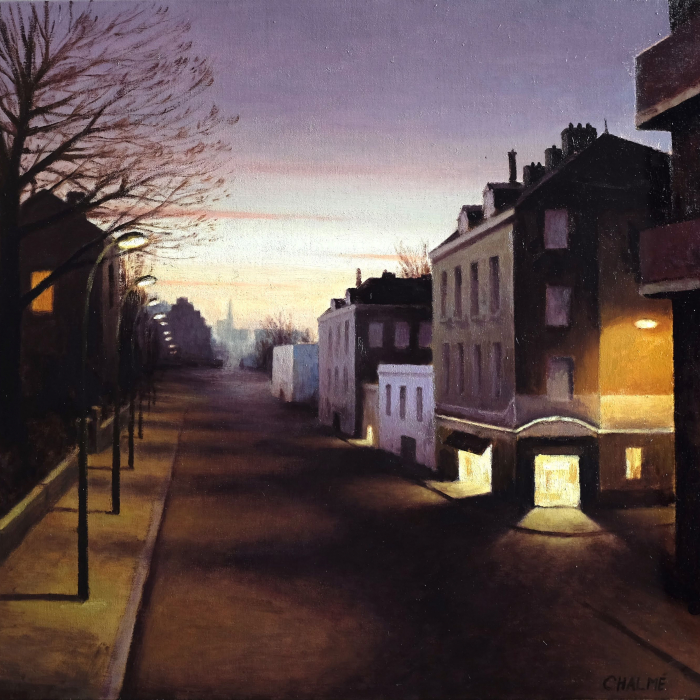 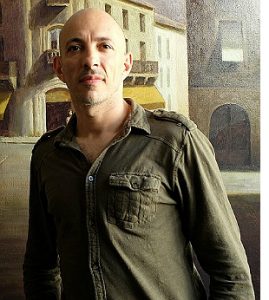 Marc Chalmé was born in Lorient, a seaside town in Brittany in France. He studied at prestigious art schools in the cities of Nantes and Rennes in France. Afterwards, he studied under artist Georges Pichon, winner of the coveted Prix de Rome.  Chalmé spent many of his formative years seeking out his own, individual style, which he has now established. Since 1991, he has split his time between painting and teaching. His work has been shown consistently in galleries in Europe since his first solo exhibition in 2005. His most recent exhibition in France was critically acclaimed by La Gazette Drouot, the most famous French auction sales magazine.

Chalmé creates mysterious landscapes, still-lifes and figurative pieces. He has mastered his approach to these subjects. Perhaps one of the most impressive and notable aspects of his work is his handling of light, which is, at times, almost eerie; the light often seems to glow organically from within the painting and the viewer can nearly feel its warmth.  The shadows and sense of depth are handled in such a way that the viewer is invited into the painting, into the room. This innate ability to understand the complexities of light and shadow, and render the subtleties with such talent, is exceptionally rare.

However, it is not only this mastery of illumination that distinguishes Chalmé’s unique style. His paintings of a world we are familiar with- homes, quiet streets scenes, women, children and still lifes of everyday objects- have an unusual dreamlike quality. They are peculiar, interesting and masterful little worlds where time seems to have stopped completely. The light will remain perpetually in this time of day- whether it is night or day, dawn or dusk. His works are intimate scenes of small moments- a woman setting the table or descending the stairs. However, these moments are externalized and made significant by Chalmé’s tender depiction of the situation. His thoughtful approach makes the quotidian, the usual and the often overlooked parts of life significant and beautiful again.