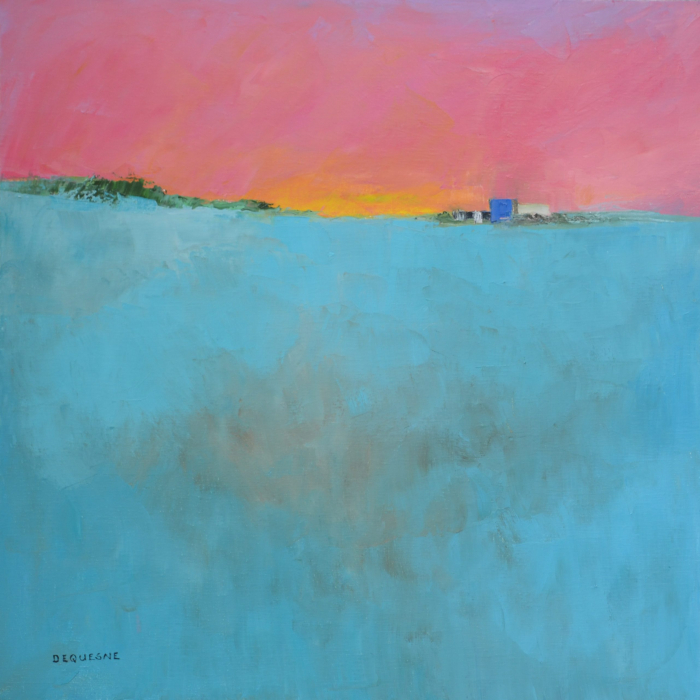 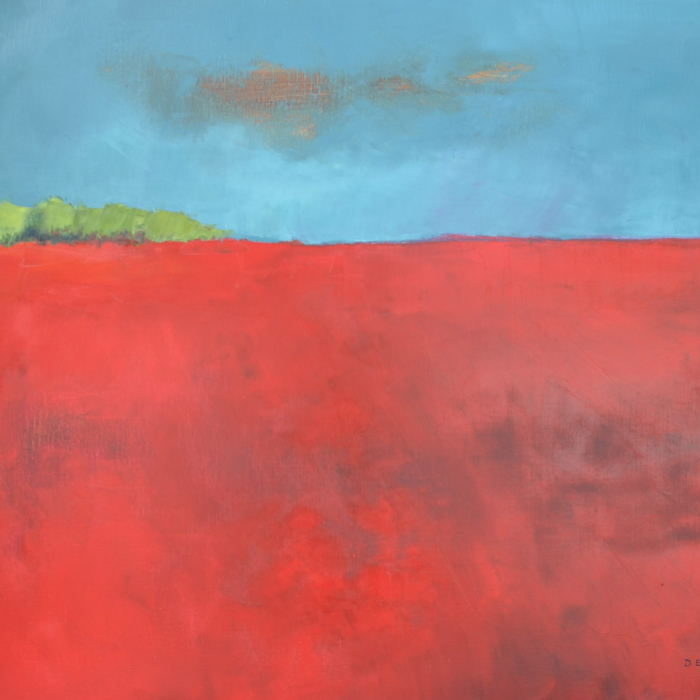 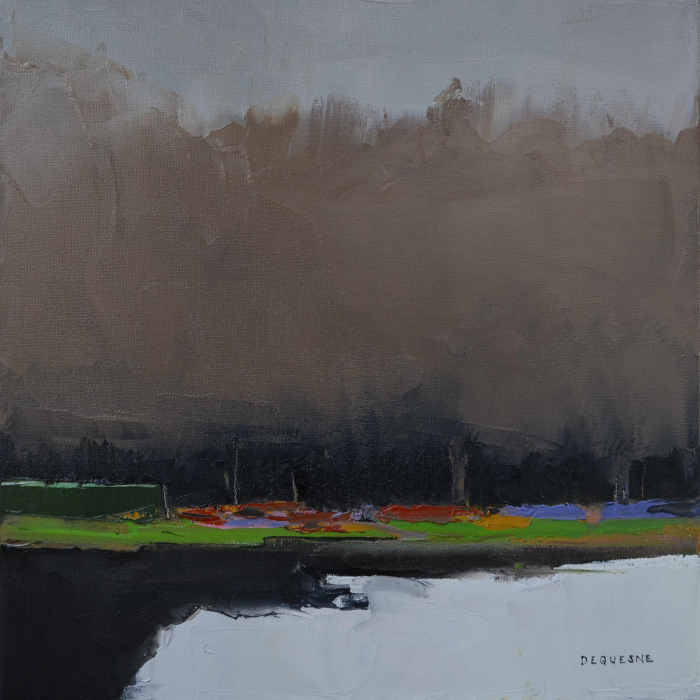 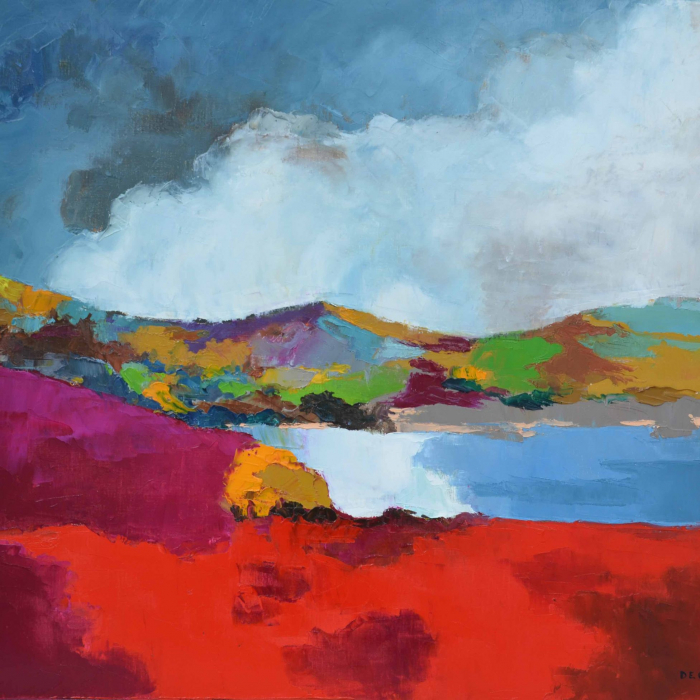 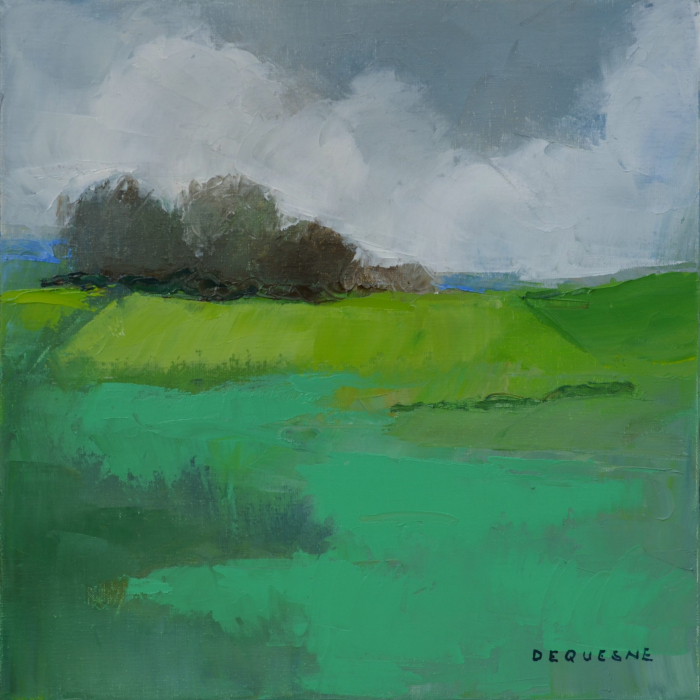 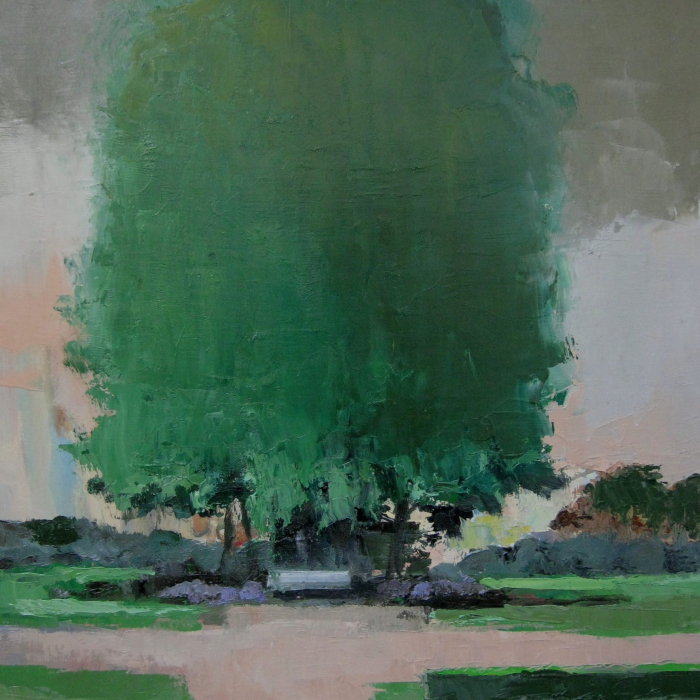 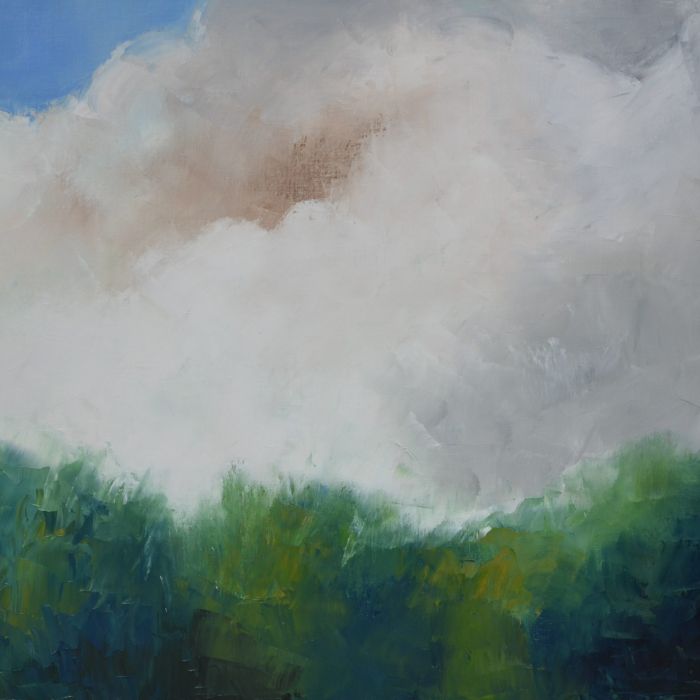 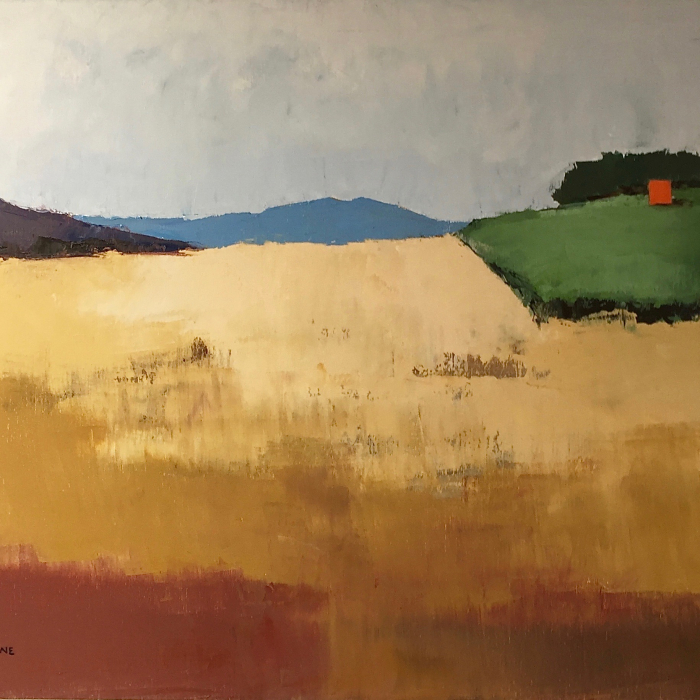 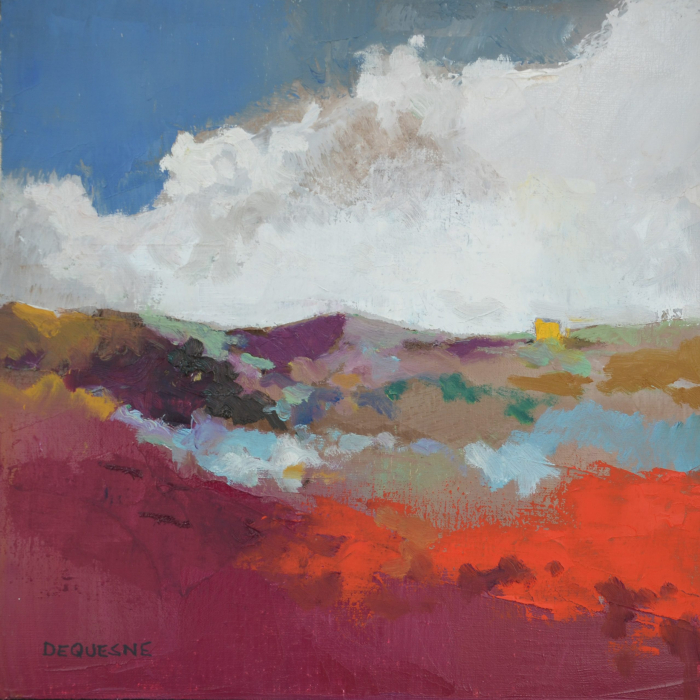 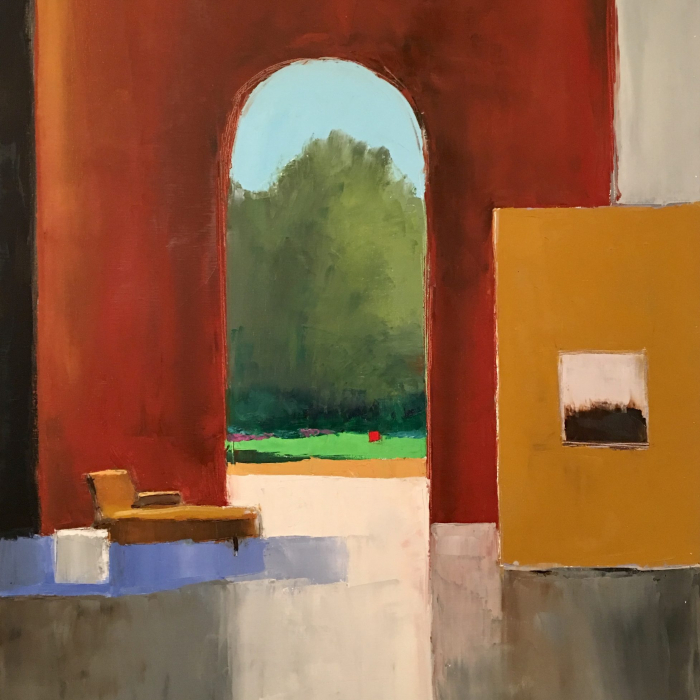 Belgian artist Philippe Herman Dequesne was trained as an architect at the Institut St-Luc in Belgium. Afterwards, he studied under the painter Rémy Aron at the Ateliers Beaux-Arts in Paris. In 1999, he began teaching drawing at the Ecole Supérieure des Arts et Techniques in Paris. He has been exhibiting his work in France and Belgium since 1995 and his work is in private collections in Germany, Australia, Belgium, Colombia, France, Great Britain, the Netherlands, Hong Kong, Ireland, Italy, Japan, Liechtenstein, Luxembourg, Switzerland and across the US. He now lives and works in Paris, France.

Although Dequesne was trained as an architect and teaches drawing, he is known for his painting. He creates dreamlike still lifes, landscapes, interiors and seascapes in a style that he has distinguished as his own. His luminous paintings use thick layers of paint, subdued color palettes and sensitive attention to detail. His works lack the noise of human intervention and thus become quiet and calm little worlds; the gentle lighting and carefully articulated forms come together to create figurative scenes that verge on abstraction.

Two qualifiers, usually opposed, summarize what one feels in front of a Philippe Dequesne canvas: strength and sensitivity. The strength lies in the way he structures his compositions. Whether in his interiors, landscapes or still lifes, the presence of the motif is permeated with an impressive solidity. Our interest in the details gives way, as we are immediately captivated by the skillful construction shaping the space. He has an amazing way of playing with planes and combining verticals and horizontals so that our eye is willingly immersed into the overall architecture… what’s essential is that Dequesne is capable of providing the viewer with matter to revel in both forms and colors.